Hurricane Harvey, followed quickly by Irma, left in its wake upended lives and enormous property damage, estimated by some at $150-180 billion. But the pummeling that America received also raise deep questions about its economic system and politics.

NEW YORK – Hurricane Harvey has left in its wake upended lives and enormous property damage, estimated by some at $150-180 billion. But the rains that inundated the Texas coast for the better part of a week, and the hurricane that is about to hit South Florida, also raise deep questions about the United States’ economic system and politics. 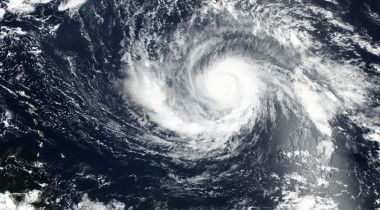 It is ironic, of course, that an event so related to climate change would occur in a state that is home to so many climate-change deniers – and where the economy depends so heavily on the fossil fuels that drive global warming. Of course, no particular climate event can be directly related to the increase in greenhouse gases in the atmosphere. But scientists have long predicted that such increases would boost not only average temperatures, but also weather variability – and especially the occurrence of extreme events such as Hurricane Harvey.

go back to newspage